Sergej Grecicho is a Lithuanian Combat Sambo practitioner, and mixed martial artist[1] who has won a gold medal three times at the Sambo World Championships. He also is World Pankration Champion.

Sergej Grecicho began Sambo and grappling around at the age of 10 becoming competitive soon later and made his mixed martial arts debut in 2005. After building up a record of 11–5, he went on 9 fight win streak, moving up to 20–5 mostly winning by submission. S. Grecicho had entered into a contract with Bellator, but never once did not fight. He is under a contract with ACB right now.

The seminar focussed on leglocks and defense. 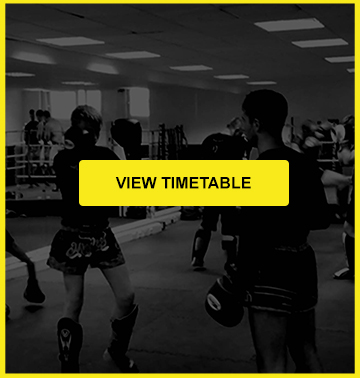